Associate Indendent Counsel Brett Kavanaugh admitted that "all the police and medical personnel that were in the park also described [the car] as brown."  Vincent Foster's car was NOT BROWN. Foster did not drive to the crime scene at Fort Marcy Park, contrary to press reports.

Independent Counsel Kenneth Starr submitted a 9-page motion asking the three-judge panel to reconsider including the evidence of the cover-up to the final Report.

Starr's motion was denied and the evidence was included in Starr's Report.

Judge Butzner wrote to his colleagues that if they did not order the evidence as part of the Report they could be "charged as conspirators in the cover-up."

Judge Peter Fay wrote that "the [evidence] contradicts specific factual matters and takes issue with the very basics of the Report filed by the [Independent Counsel]."

An Internal Memo by the prosecutor in charge of the Foster death investigation stated that the crime scene had been staged by police who had placed a gun in Foster's hand, and then re-photographed the body.  Read more about this memo by Miguel Rodriguez.

Deputy Independent Counsel Hickman Ewing informed Kenneth Starr that Lucia Rambush, member of the OIC staff, was unwilling to give her opinion about whether Foster was murdered, and whether the park police had staged the crime scene.

On October 10, 1997, when the 137-page official report, vol 1, vol. 2, was released to the public, the American press concealed the evidence of the cover-up, and only reported on the existence of the first 114 pages of the report.

Ken Starr, "has some background that leads back to the Inslaw case." 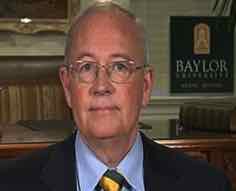 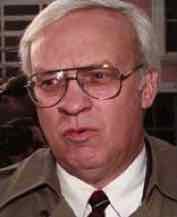 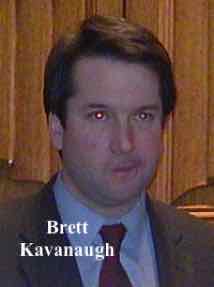 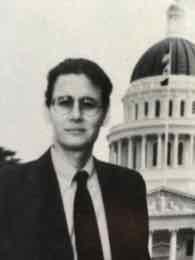 Miguel Rodriguez contacted over 100 journalists to expose the cover-up 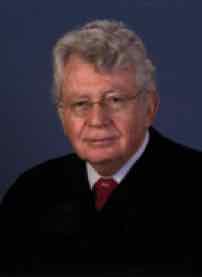 A comic of Vince Foster, Hillary Clinton, and Bill Clinton from the files of the Office of the Independent Counsel. 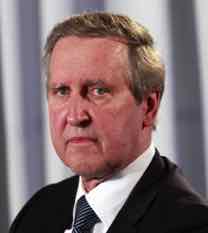 Brett Kavanaugh Associate Independent Counsel discussed the problem with the brown car with Reed Irvine of Accuracy in Media.

This is the only time in history that

an Independent Counsel was ordered to include

Proof of the cover-up published in 1999

Patrick testified before the Whitewater grand jury on November 1, 1995, regarding the death of Vincent Foster.

Patrick's civil rights lawsuit alleged violations of 42 USC § 1985(2), conspiracy to interfere with civil rights, for harassment Patrick suffered on the eve of his appearance before the Whitewater grand jury.

The document appearing below is 511 pages long.  It was filed in six courts; three US District courts in the District of Columbia, the US District Court for Eastern District of Virginia, the US Court of Appeals for the D.C. Circuit, the DC Circuit's Special Division for the Purpose of Appointing Independent Counsels, and the United States Supreme Court. 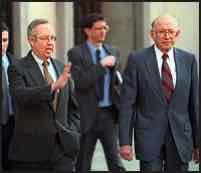 In a document found at the National Archives Samuel Dash assissted Starr in getting the resignation of Miguel Rodriguez removing him from the Foster death investigation.

The cover-up of the murder of Vincent Foster 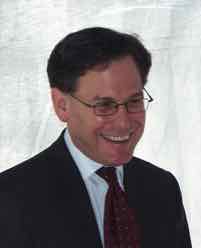 Advisor to Hillary Clinton, Sidney Blumenthal was one of the first journalists to publicize the error that Vince Foster drove his car to Fort Marcy Park. 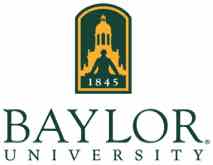 Ameria's universities are now stained by the murder cover-up 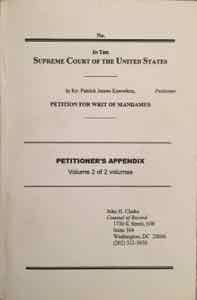 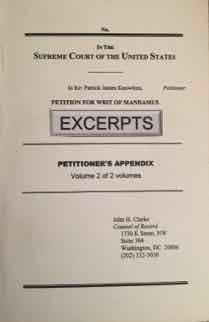